Smoking May Be an Independent Risk Factor for Suicidality

A longitudinal study presented here at the Anxiety Disorders Association of America 30th Annual Conference shows a strong association between smoking and suicidality in a cohort of 3021 adolescents and young adults aged 14 to 24 years at baseline.

The Early Developmental Stages of Psychopathology study, a prospective, longitudinal study, showed that prior occasional, regular smoking and nicotine dependence were associated with an increased risk for the onset of suicidal ideation, with odds ratios (ORs) ranging from 1.5 to 2.7.

“Smoking increases the risk for subsequent suicidality. We have found it is a risk factor independent of other psychopathologies or other drug use, Dr. Lieb, professor of epidemiology and health psychology, University of Basel, Switzerland, told Medscape Psychiatry. 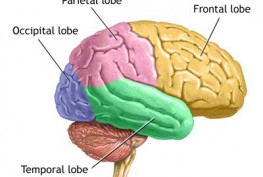