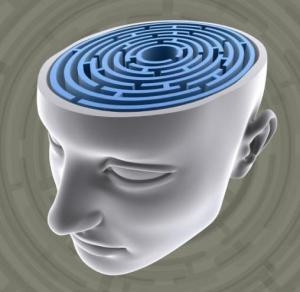 by admin in Training and CME

During the past decade, advances in the neurobiology of schizophrenia generated both grim and hopeful information. A flurry of neuroimaging studies in first-episode psychosis revealed a progressive loss of cortical and subcortical gray matter in schizophrenia associated with acute psychotic episodes[1-6] In childhood-onset schizophrenia, the cortical volume loss was estimated at 1%-3% per year during the first 5 years.[7] Individuals at high risk for schizophrenia also experienced brain tissue loss during the transition from the prodromal phase to psychosis.[8] The most-affected brain regions were consistently found to be the frontal and temporal cortices, the hippocampus, the amygdala, and the thalamus.[3,9] Initially, it was assumed that this was brain atrophy, neurotoxicity, or neurodegeneration that involved loss of neurons in the gray matter. However, it has become apparent that the brain volume decrement was due to shrinkage of the neuropil surrounding the neurons, including reduction in dendrite length by a half and a decrease in the number and size of dendritic extensions.[10,11] Furthermore, a decline in neurotropin 3 (NT-3) was also reported in several studies,[12] suggesting that brain tissue loss during psychosis may be caused by a decline in growth factors that are critical in brain development, neuroplasticity, and synaptic connectivity. 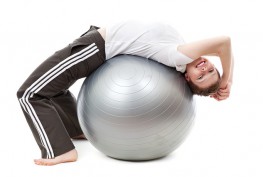 Exercise Beneficial for Physical and Mental Health Outcomes in Schizophrenia 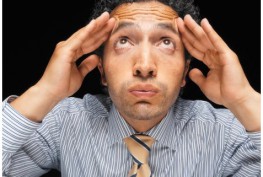 Violence in Schizophrenia Rare in the Absence of Substance Abuse

New Issues in the Treatment of Mood Disorders