Is Aging a Disease?

Home / News and Discussions / Is Aging a Disease?
0 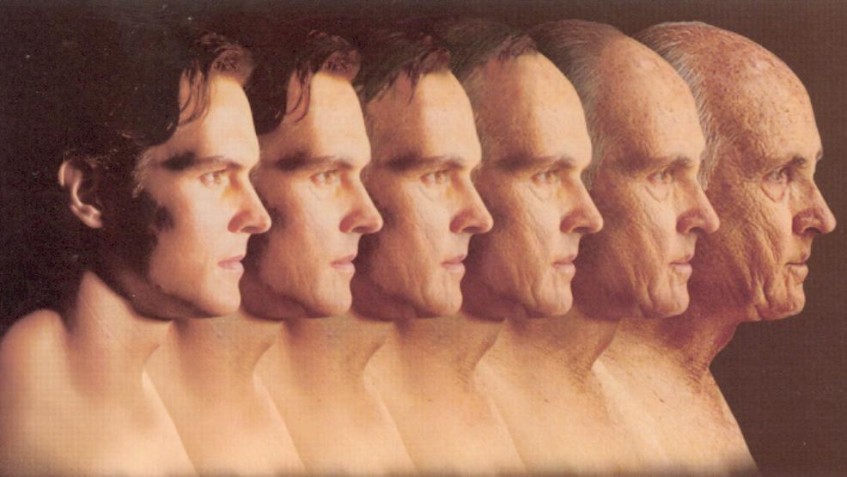 It’s clear that the simple fact of growing older is relentless and unstoppable. But experts studying the science of aging say it’s time for a fresh look at the biological process — one which recognizes it as a condition that can be manipulated, treated and delayed.

Taking this new approach would turn the search for drugs to fight age-related diseases on its head, they say, and could speed the path to market of drugs that treat multiple illnesses like diabetes, heart disease and Alzheimer’s at the same time.

“If aging is seen as a disease, it changes how we respond to it. For example, it becomes the duty of doctors to treat it,” said David Gems, a biogerontologist who spoke at a conference on aging in London last week called “Turning Back the Clock”.

At the moment, drug companies and scientists keen to develop their research on aging into tangible results are hampered by regulators in the United States and Europe who will license medicines only for specific diseases, not for something as general as aging.

“Because aging is not viewed as a disease, the whole process of bringing drugs to market can’t be applied to drugs that treat aging. This creates a disincentive to pharmaceutical companies to develop drugs to treat it,” said Gems.

The ability of humans to live longer and longer lives is being demonstrated in abundance across the world.

Average life expectancies extended by as much as 30 years in developed countries during the 20th century and experts expect the same or more to happen again in this century.

A study published last year by Danish researchers estimated that more than half of all babies born in wealthy nations since the year 2000 will live to see their 100th birthdays.

But with greater age comes a heavier burden of age-related disease.

Cases of dementia and Alzheimer’s disease are expected to almost double every 20 years to around 66 million in 2030 and over 115 million in 2050.

Diabetes, heart disease and cancer, and the cost of coping with them in aging populations, are also set to rise dramatically in coming decades in rich and poor countries alike.

Nir Barzilai of the Albert Einstein College of Medicine at Yeshiva University in New York says one way of trying to face down this enormous burden of disease is to look at the biggest risk factor common to all of them — aging.

“There’s one thing everybody is missing,” he said. “Aging is common for all of these diseases — and yet we’re not investigating the common mechanism for all of them. We are just looking at the specific diseases.”

To try to reverse that, Barzilai and many other scientists around the world are studying the genes of the very old and starting to find the genetic mechanisms that help them beat off the dementias, cancers, heart diseases and other age-related illnesses that bring down others who die younger.

By finding the genes thought to help determine longevity, scientists think they may be able to mimic their action to not only extend life span, but, crucially, extend health span.

“It is … looking increasingly likely that pharmacological manipulation of these … pathways could form the basis of new preventative medicines for diseases (of) aging, and aging itself,” said Andrew Dillin of the Salk Institute in California and the Howard Hughes Medical Institute.

Gems says institutional and ideological barriers are standing in the way — and a major one is the longstanding traditional view that aging is not a disease, but a natural, benign process that should not be interfered with.

All three experts say, however, that the ground is shifting in their direction.

There is now a “groundswell” of specialists in aging, says Dillin, who are lobbying the world’s biggest drug regulator, the U.S. Food and Drug Administration, to consider redefining ageing as a disease in its own right.

Major scientific research bodies like the U.S. National Institutes of Health and the Medical Research Council in Britain are also under pressure to put more emphasis — and funding — into studying how ageing increases disease risk.

For biogerontologists, the struggle is to convince people that their goal in unpicking the science behind ageing is no longer life, but healthier life.

“The whole reason that we study the ageing process is not actually to make people live a lot longer, it’s to get people to have a more healthy lifespan,” said Dillin.

He sees it as a matter of re-educating the public and health authorities to see biological aging in a new light.

“When we are in the public arena we tell people we’re working on the aging process, the first thing they think is that we want to make a 100-year-old person live to be 250 — and that’s actually the furthest from the truth,” he said.

“What I want is for a 60-year-old person who is predisposed to have Alzheimer’s to be able to delay that, live to be 80, and get to know their grandchildren.” 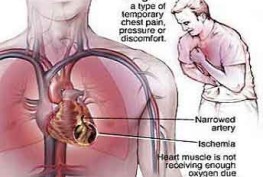 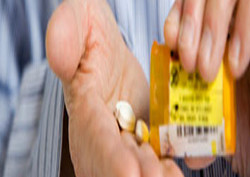