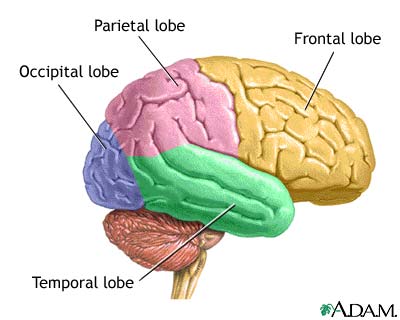 In a study of older dementia-free individuals, lower plasma β-amyloid 42/40 levels were associated with an increased rate of cognitive decline during 9 years. The association was greater in individuals with less cognitive reserve and an APOE e4 allele.

The findings, from Kristine Yaffe, MD, of the University of California, San Francisco, and colleagues, are published in the January 19 issue of the Journal of the American Medical Association.

“Our results suggest that plasma β-amyloid 42/40 ratio appears to be a biomarker of cognitive decline,” Dr. Yaffe and colleagues conclude. “Furthermore, we found that the association between this measure and rate of decline is modified by cognitive reserve. This suggests possible pathways such as cognitive activity or ongoing education for mitigating or preventing β-amyloid effects on cognition.” 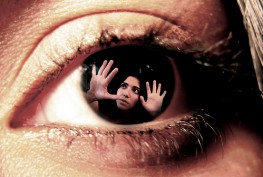